Skip to main content
© Photo by Joaquim Pittet on Unsplash

Natural capital: a new study estimates the cost of environmental neutrality for the non-financial companies of the Swiss Market Index at CHF 28 billion per year

As states from around the world gather in Glasgow for COP26 to try to find solutions to the climate crisis, the authors of a study published on Tuesday measure for the first time the investments required for the largest industrial companies listed in Switzerland to reduce their net greenhouse gas emissions (GHG) to zero and to continue to operate while preserving the planet's water and cropland reserves. Investments which should also allow them to ultimately save CHF 34 billion per year.

What is the environmental impact of the largest industrial companies listed in Switzerland? And what investments should they make to reduce this impact within bearable limits for the planet? While more and more companies are committing to achieve the goal of zero net CO2 emissions (“Net Zero”) by 2050, a study carried out by Ecometrics, Valuing Impact and Sofies and co-funded by Ethos outlines for the first time the cost of the operation. As a result, the 14 non-financial companies* of the Swiss Market Index (SMI) should invest CHF 28 billion per year if they intend to be able to reduce their net GHG emissions to zero and continue their activities while preserving the water reserves and cultivable land of the planet (“Planetary Boundaries”). This represents around 60% of their 2020 profits and 4% of the Swiss GDP.

While this amount may seem substantial, the authors of the study, Damien Friot and Samuel Vionnet, point out that these investments should also allow the concerned companies to achieve savings ("avoided costs") of around CHF 34 billion per year, which is much more than the investments made. In addition, most of the investments to be made are in their supply chains, so the cost should be shared with other companies using the same suppliers.

"This is the first time that the natural capital use of a large index such as the SMI has been truly measured, said Vincent Kaufmann, CEO of Ethos. If the study shows that large Swiss companies have an even greater environmental impact than one could imagine, it also shows that the cost of solutions to limit this impact is quite bearable for companies and that investments necessary to preserve the future of the planet will also have a positive return in the medium term."

An environmental impact much bigger than that of Switzerland

To reach their conclusions, the authors of the study worked with the data published by companies as well as on models allowing to consider the environmental impact of their supply chains as well as their water consumption and use of cropland. According to their calculations, the 14 companies considered generated 305 million tons of CO2 in 2020, corresponding to 6.5 times the emissions of Switzerland as a territory. Their water consumption reached around 12’000 million m3 (or 3.5 times that of Switzerland) while their use of cultivable land amounts to 6.5 million hectares (1.6 times the size of Switzerland).

The authors then looked at solutions that would reduce these impacts, such as the use of renewable energies or sustainable means of transport, and the costs that these solutions would allow to avoid, starting with the cost of fossil fuels not used. According to their calculations, non-financial companies of the SMI should invest CHF 21.5 billion per year to continue operating without jeopardising biodiversity and forests and reducing their CO2 emissions by 29% (on average). However, the solutions currently available do not make it possible to further reduce these emissions, so that companies would have to invest an additional CHF 6.5 billion to remove all their CO2 emissions from the atmosphere, whether by natural (e.g. planting trees) or technological means (capturing and storing the emissions).

"Carbon sinks and offsets in the carbon market should only be used as a complement, when there are no alternatives," warns David Rochat, CEO of Sofies. Because these two options alone do not make it possible to combat climate change on a global scale. The main objective of any company must be to reduce as much as possible its direct and indirect greenhouse gas emissions before seeking to offset", he concludes.
This study will now allow shareholders to intensify dialogue with the companies concerned to encourage them to do more to limit their environmental impact, while having previously quantified the cost of the solutions available to them. As such, the authors established a list of recommendations for companies, but also for investors.

* The six financial and insurance companies belonging to the SMI were not included in the analysis due to methodological complexity and the lack of data to assess the environmental impact of their investments and loan portfolio rather than their business and supply chains. 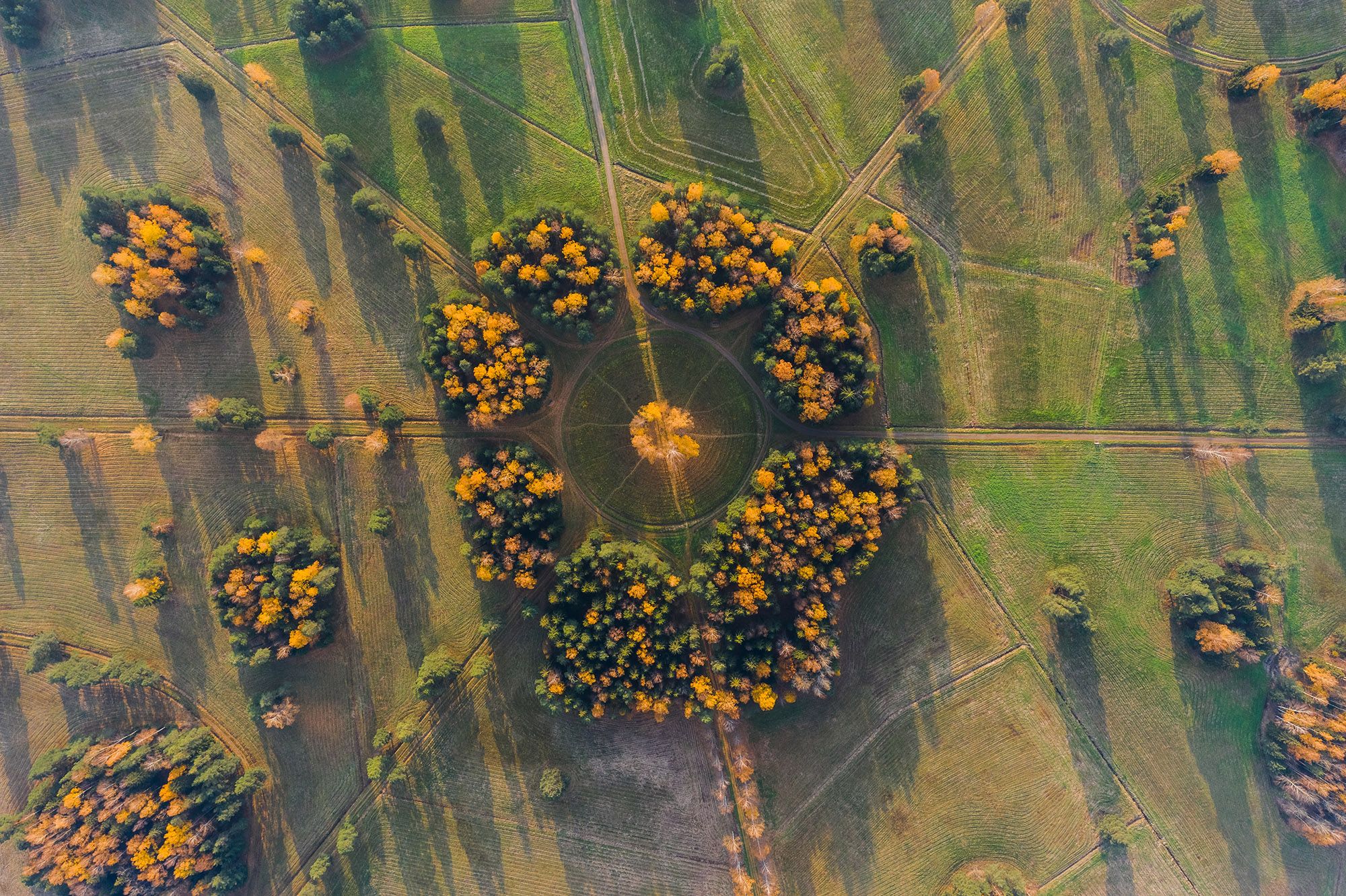 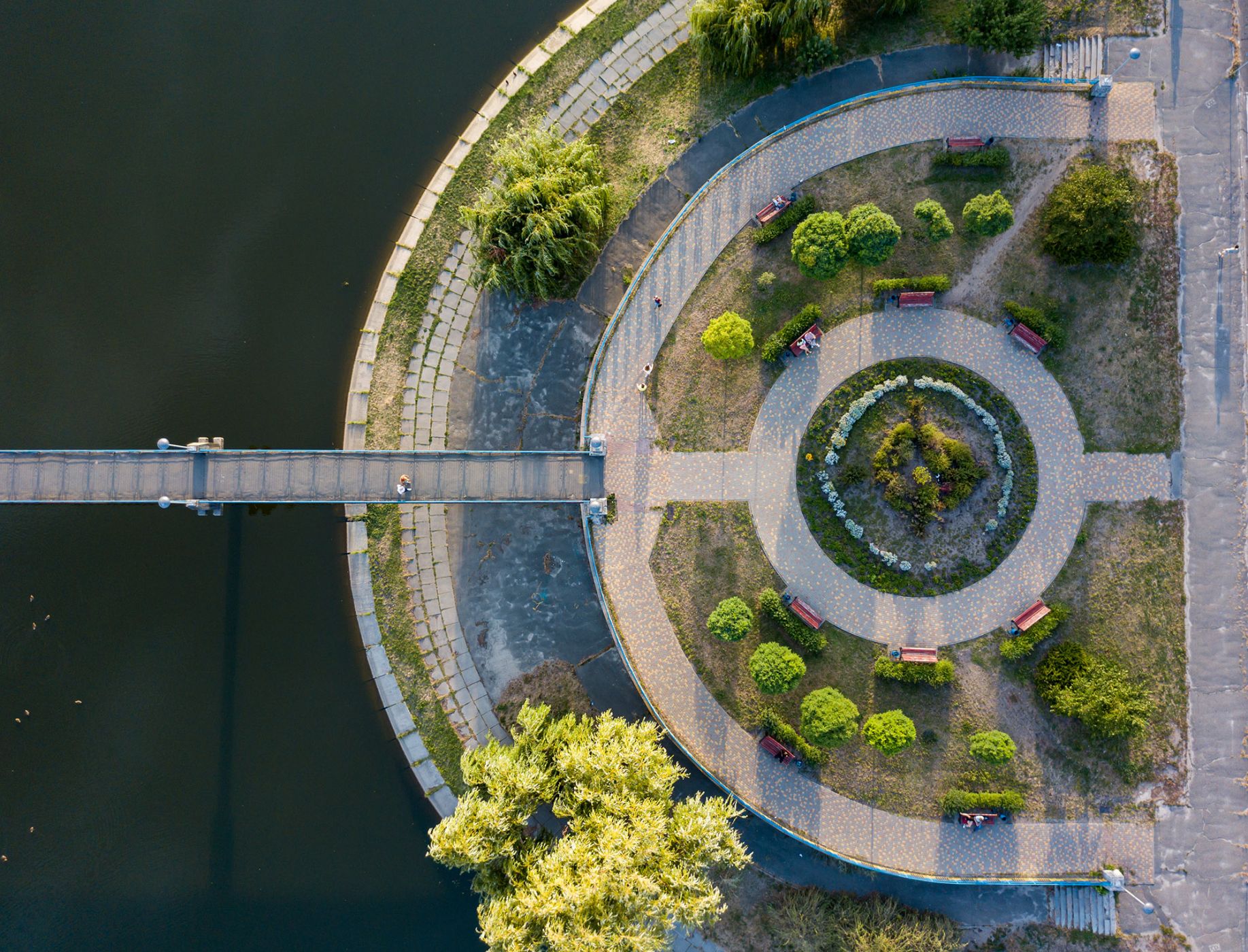 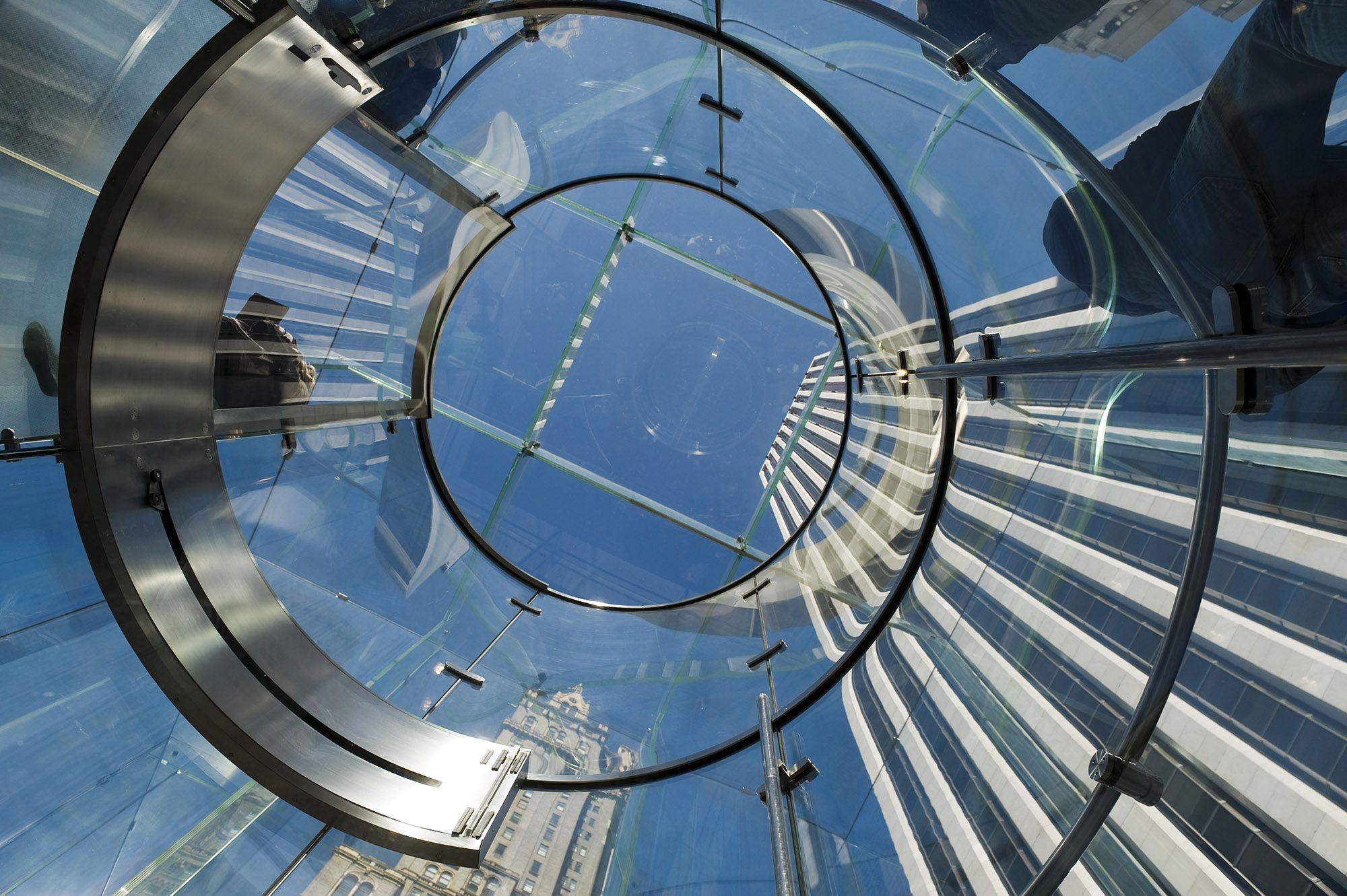